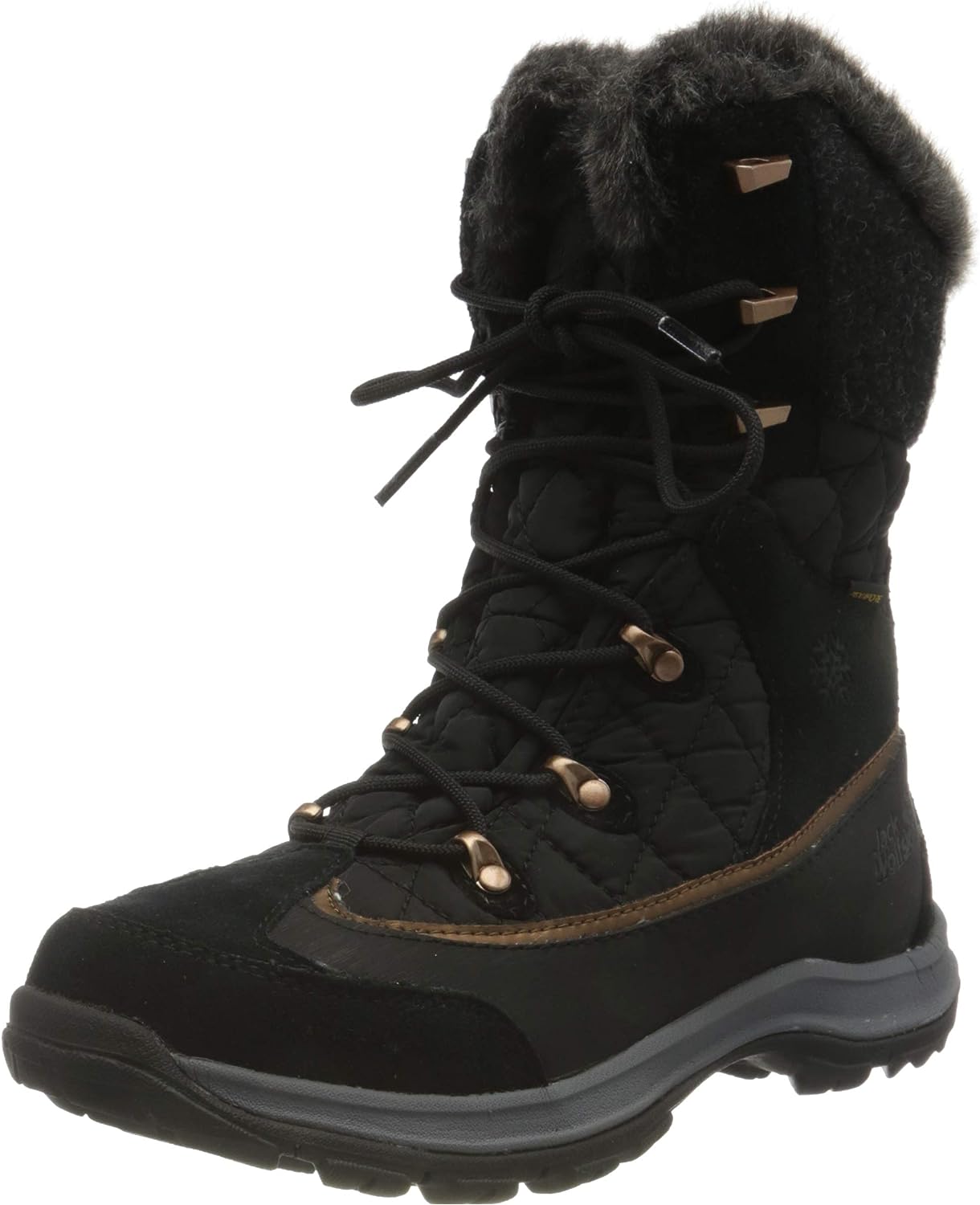 When you're strolling through the snowy streets of Innsbruck and Kitzbühel on your winter holiday, the ASPEN TEXAPORE HIGH will keep your feet warm and dry. This waterproof winter boot teams a leather and textile upper with a super warm NANUK ULTRA fleece lining, and will keep your feet warm in temperatures down to -30 °C. Things can get a little slippery underfoot when there's snow and ice on the streets, so we've equipped this boot with a special winter outsole that provides the necessary grip. A cushioning EVA midsole makes the boot extremely comfortable to walk in.